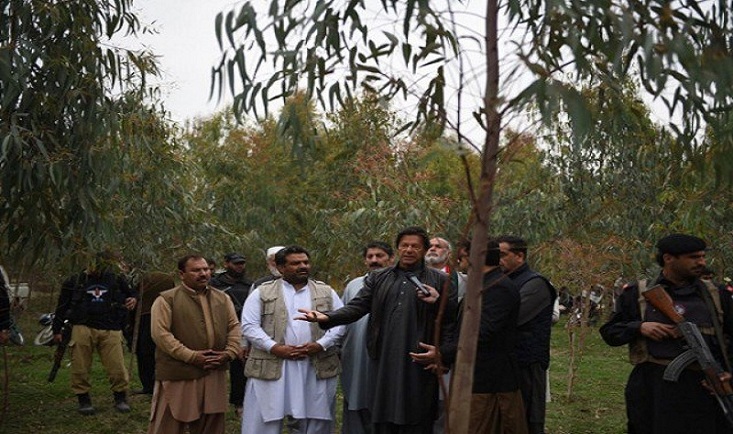 One of Pakistan’s greenest provinces is becoming greener still: In just a year it has added three-quarters of a billion new trees, as part of a “tree tsunami” aimed at reversing worsening forest loss.

“The success on the ground is phenomenal. This is not just about planting trees but about changing attitudes,” said Rab Nawaz, senior director of programmes for WWF-Pakistan, which has helped audit the tree-planting effort.

The “Billion Tree Tsunami”, which involves adding trees both by planting and natural regeneration, is backed by cricketing legend Imran Khan’s Pakistan Tehreek-e-Insaf (PTI) party, which governs in Khyber Pakhtunkhwa province. It aims to turn around deforestation and increase the province’s forested area by at least 2 per cent.
Years of tree felling have reduced Pakistan’s forests to under 2 per cent of its land area, one of the lowest levels in the region, according to a 2015 UN Food and Agriculture Organisation report.
About 40 per cent of the country’s remaining forests are in K-P, where Khan’s tree planting effort is expected to hit its billion-tree goal by the end of 2017.