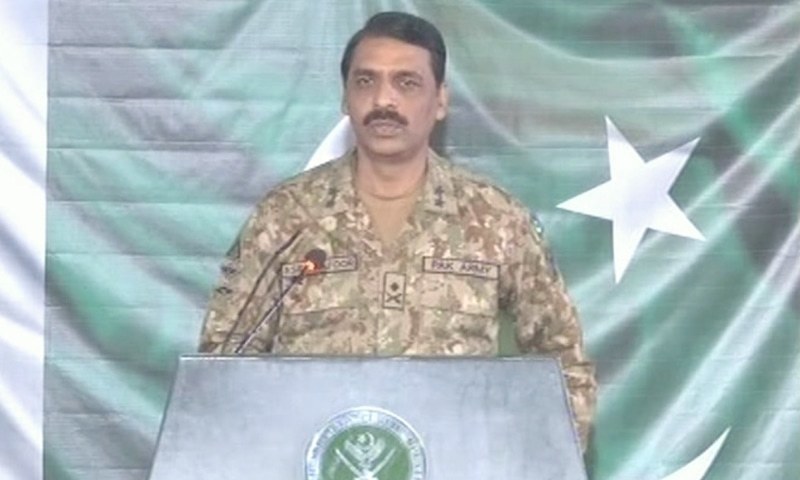 “There were lots of issues that I wanted to talk about today,” Maj Gen Ghafoor said: “But due to the situation after Pulwama, I will [only] be talking about that today.

“Right after the attack, India started raining accusations on Pakistan without thinking and without any evidence. Pakistan has, this time, taken time to respond because of the accusations leveled.

“Sixty-four per cent of our population is youth and we are in fifth generation warfare, so [their] target is the youth of Pakistan. Will give some context so our youth can understand [this point].

“We have a 72-year history. The partition happened in 1947 and Pakistan was liberated. India still hasn’t been able to accept that.”